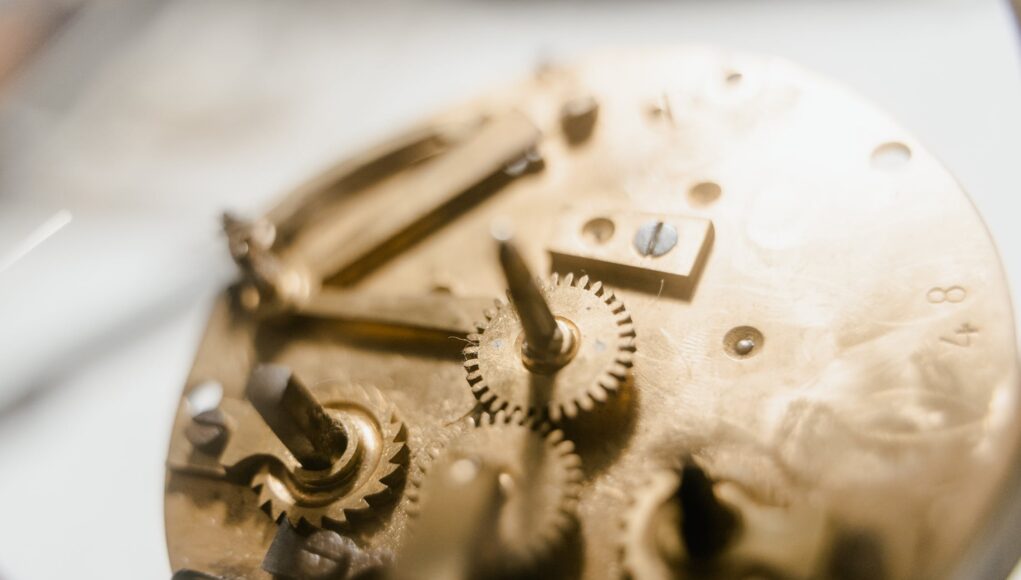 Watches and timepieces are meant to tell the time. You can wear them, display them, and even dive deep into the seas or climb the highest peaks with them. If you’re adept enough, you can even alter their look or improve their performance through modification. Watch modification or modding isn’t just a thoroughly modern subset of contemporary horology culture. It has actually been practiced since the creation of the predecessors of modern-day watches! Let’s go back in time to see just how much the art of watch modding has evolved.

Watch Modding Through The Years

The first portable timepieces or pocket watches were created thanks to the invention of the mainspring in Germany. The invention of the mainspring and the resulting portability of timepieces could be considered the first major watch or timepiece modification. However, the first portable watches weren’t fully available to the masses and weren’t even that accurate. They would have to undergo many changes to become everyone’s constant wrist-worn companion.

In 1868, the first commercially-available wristwatch (dubbed “wristlets” at the time) was manufactured by Patek Philippe. They were marketed towards women as they were popularized when Abraham-Louis Breguet gifted the Queen of Naples a wristwatch in 1810. Men of the time thought wristwatches were ladies’ accessories, so they stuck to their pocket watches. However, when World War I came, pilots and soldiers needed watches they could look at without using their hands. They then began to modify their pocket watches with straps. And thus, the men’s wristwatch was born.

Wristwatches needed to endure more shock, become better protected against moisture and dust than pocket watches, and so they were modified to do so. Rolex was the watch brand that made water resistance a popular watch feature when they introduced the Oyster, which featured screw-down casebacks, screw-down crowns, and screw-down bezels for its crystal.

By the 1970s, quartz watches enabled ultra-accurate timekeeping for the world. However, the first quartz movement-based wristwatches were renowned but extremely expensive. Moreover, Switzerland’s horological elite became divided on the electronic revolution’s shakeup of the watchmaking industry. Nevertheless, quartz watches proved to be a formidable force that almost brought down the mechanical watch industry. Though simple by modern standards, the late 1970s began to see modified watches with built-in calculators that came with stylus pointers. Beloved by the engineering elite, they were symbolic of the height of geek chic for a time.

During the early 1980s, cheaper quartz watches became available for all. Also, calculator watches were all the rage during this decade of excess. Companies like Seiko, Hewlett-Packard, and Casio were all behind the wave of what could be considered the world’s first smartwatches.

As many have disregarded the traditional mechanical watch in favor of checking their all-knowing smartphones, a new era of watchmaking has been born. Technological advances such as Wi-Fi and Bluetooth have made smartwatches possible, as they deliver live data and notifications to the wrists of their wearers. But they will never beat mechanical watches in terms of timelessness and general technical artistry, which also trickles down to how they are modded.

The Seiko brand stands out in the world of watch modding. Although famous for its quartz-powered movements, Seiko is a Japanese brand that has gained more recent favor among amateur and professional modders. It lets them customize their timepieces’ aesthetics and total performance. Seiko watches are prized commodities in the watch modding community, with various parts available in the market. Watch modders recognize the flexibility that Seiko’s range of timepieces affords them, as dozens of modding parts are available for purchase, too, such as Seiko dials. In watch modding, one is only limited by their imagination and finding the right parts that fit with your chosen watch’s specifications, of course. This is where brands like Seiko stand out — you can find matching parts anywhere. So if you want to show the world your unique creative vision through your watch or timepiece, go for it! Watch modding has evolved to reach a point where the base form has become set. Most modifications happen not because some features have become obsolete but rather the timelessness of the base form’s features has secured its place in history. And all there is left to satisfy through modding is whatever the watch wearer’s whims may be.

Factors to Consider When Opting for Skin Product  

INDIAN FASHION TRENDS TO LOOK FORWARD TO IN 2022

Geniuses of purchasing wedding bands on the web?

INDIAN FASHION TRENDS TO LOOK FORWARD TO IN 2022

Factors to Consider When Opting for Skin Product