Latest Trending News, Viral News,Techieworm
Home Business The Pros and Cons of the Most Iconic Sandwiches at Jersey Mike’s 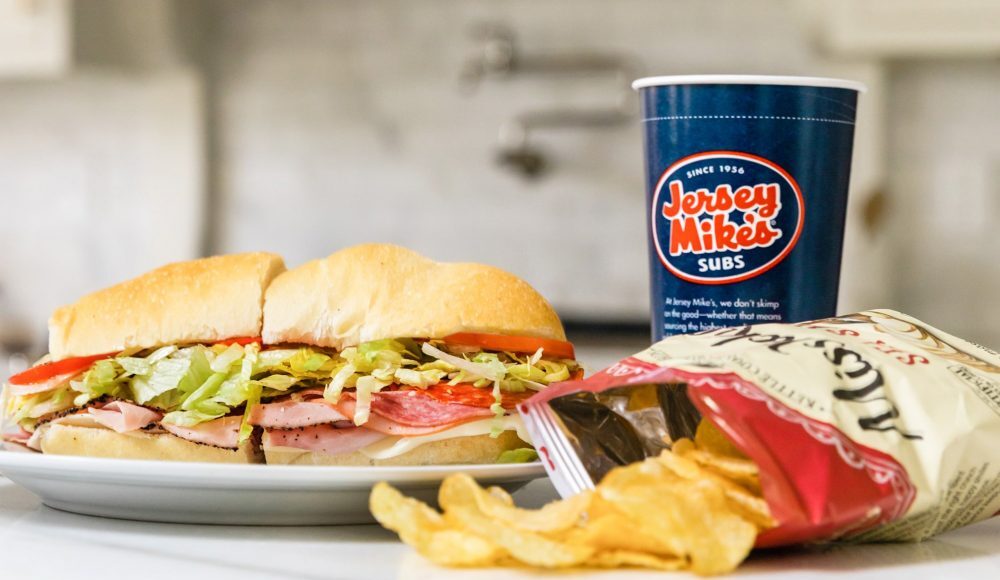 Whenever you have a serious hankering for a sandwich that isn’t a burger, you should know that Jersey Mike’s is a great place to visit. That’s where you can find many of the iconic sandwiches, which means you’re getting something you know comes with great flavor.

But they’re not perfect. So, you should set more reasonable expectations by discovering any potential flaws of these famous sandwiches.

It may seem a little bit presumptuous to call any sandwich “famous” in its name, but it’s deserved in this case. After all, the Philly cheesesteak sandwich is actually that famous.

However, most Philly cheesesteak fans insist that the only proper version has to literally come from Philadelphia. But since not all of us live there, or can afford to visit the city every time we crave the sandwich, then we just have to make do with the version at Jersey Mike’s.

Not that this is a pale imitation of the classic Philly cheesesteak. In fact, it’s terrific, and even diehard fans of the original can admit that it’s among the best versions that can be found outside of Philadelphia. It’s just that tasty. You get that terrific flavor that comes from mixing the steak with the onion, peppers, and cheese. Mike’s Famous Philly costs almost $10, and that’s a bargain for lots of people.

On the other hand, some people find it a bit boring. Many in particular want to replace the standard white American cheese with something more interesting. And plenty of people find the basic formula just a bit dull, so they generally try to add their own spin to the Philly Cheesesteak.

No, this wasn’t launched to take advantage of the Jersey Shore TV show’s popularity back in 2010. This is actually a classic sandwich that Jersey Mike’s introduced way back in the 1950s. This was a time when Jersey Mike’s was just one of the very few places to get a sub.

This comes with provolone, ham, and cappacuolo, along with lettuce, onions, tomato, and oregano. Add some vinegar, oil, and salt, and it’s great. The meat flavors combine nicely, while the veggies add more flavor and a bot of crunch.

This does seem a bit heavy for some, especially those looking for some lighter fare. Also, it’s too classic that there will be those who think that other sandwiches are much more interesting.

The club sandwich is another iconic sandwich, and the version at Jersey Mike’s is a great example. It focuses on the non-Italian meats, and so it combines bacon, turkey, and roast beef into this single sandwich. Then you get lettuce and tomato along with some mayo and Swiss cheese.

Some say that it’s not exactly a creative combination of meats and ingredients, but then that’s what also makes it a classic. It’s a reliable item for those who are looking for some lighter far so they’re not feeling too heavy afterwards.

This is the #1 BLT, and it bears the number even though it was only introduced back in the mid-1990s. it combines the applewood-smoked bacon (which is then grilled) along with the shredded iceberg lettuce and the ripened tomatoes. This is the classic combination that has endured through the years, which explains why the BLT is so popular.

On the other hand, its critics maintain that it’s rather paltry with these few ingredients. To these people, it doesn’t make sense to order a BLT when there are more interesting sandwiches with more creative combos (and more ingredients in general). It doesn’t seem to be worth your money, especially as it’s easy enough to make at home.

If you eat often enough at Jersey Mike’s it’s not really surprising if you get tired of the white American cheese and you want some other cheese in your sandwich. Jersey Mike’s also offers ham and provolone, but many say that the ham at Jersey Mike’s isn’t all that great. But with the roast beef, it’s a great improvement.

The roast beef at Jersey Mike’s is excellent. It’s especially great that the slices are thin. That means you won’t have to encounter any tough and chewy beef pieces that you might normally find in the roast beef in other places. It doesn’t hurt that you get USDA Choice beef, either.

The sandwich also has lettuce, onions, and tomato. Add the provolone, and it’s an instant classic. If you love roast beef, this is the way to go.

But it’s not exactly an alluring option for those who aren’t craving roast beef for the moment. It suffers from the basic flaw of many iconic sandwiches—it’s rather boring for some people.

As you may have noticed, the most common complaint about these iconic sandwiches is that they can be rather boring. Don’t order them if you’re in an adventurous mood. But if you want something that’s reliably good, then have at it!

Can well-marketed brands get away with selling substandard quality products?

All You Need To Know About Roof Repair